Do you know your vitamin D level?

More than 70% of the Swiss population is not optimally supplied with vitamin D.

Did you know that an optimal vitamin D supply is very important for your health in many ways? For example, it strengthens the immune system, counteracts exhaustion and depression, has a positive effect on the nervous system as well as on muscle and joint complaints and ultimately prevents more serious secondary diseases such as rickets, osteoporosis, cardiovascular diseases, high blood pressure, asthma, diabetes mellitus, multiple sclerosis, rheumatism and cancer.

Vitamin D is a little out of the ordinary among vitamins. It is not really a vitamin in the strict sense, but acts primarily as a hormone. Only 10-20% of it is absorbed through food. Most of it is produced in the skin through direct exposure to sunlight and converted in the liver and kidneys.

At the same time, our modern lifestyle makes it difficult to produce sufficient vitamin D.  To achieve a sufficient vitamin D level, we would have to sunbathe for 15-30 minutes a day in summer with as large an area of our skin as possible. But the sun in our latitudes is only strong enough to stimulate vitamin D production in the months between mid-April and mid-October. Beyond that, if we apply sunscreen with a sun protection factor of more than 8, vitamin D production no longer takes place. Thus, especially during the winter months, an insufficient supply of vitamin D becomes apparent, often in the form of a weak immune system or winter depression. 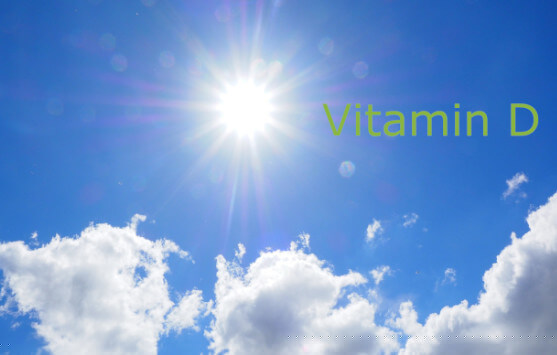 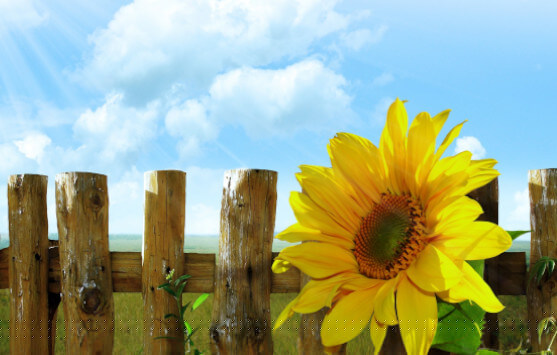 A recommendation of the Swiss Federal Nutrition Commission on the vitamin D intake of the Swiss population concludes that more than 70% of the population has a vitamin D concentration of less than 75 nmol/l.  Many laboratories and experts now agree that below 75 nmol/l there is already a deficiency. For an optimal supply and prevention of diseases, however, values of more than 100 nmol/l should be aimed for.

The usually available and recommended dosage of vitamin D as single or in combination preparations is usually not sufficient to compensate for a deficit or to maintain the optimal supply. Therefore, an exact analysis of the laboratory value and an individual dosage based on this is necessary to eliminate the deficiency on the one hand and to maintain a good vitamin D level on the other.

I will be happy to measure your vitamin D level and calculate your personal vitamin D dosage. Make an appointment online right now or call me for non-binding information about the possibilities. My services are recognised by almost all Swiss supplementary insurance companies. I will be happy to accompany you on your way to greater well-being and look forward to seeing you.

Back to blog overview